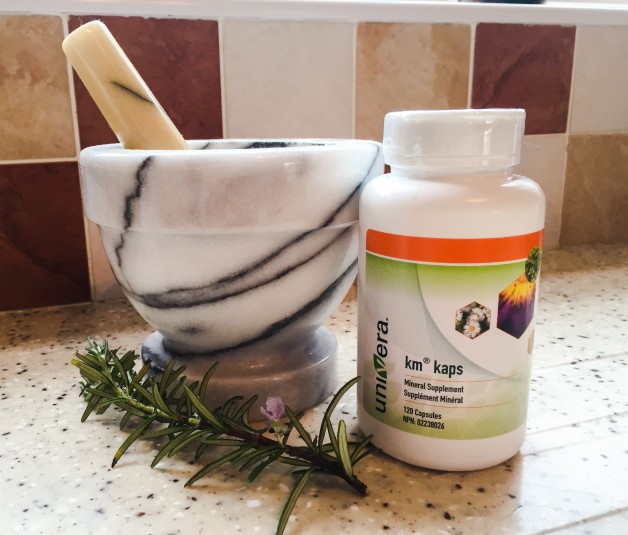 A pair of cancer drugs can shrink tumours in nearly 60% of people with advanced melanoma, a new trial has suggested.

An international trial on 945 patients found treatment with ipilimumab and nivolumab stopped the cancer advancing for nearly a year in 58% of cases.

UK doctors presented the data at the American Society of Clinical Oncology.

Cancer Research UK said the drugs deliver a “powerful punch” against one of the most aggressive forms of cancer.

Melanoma, the most serious form of skin cancer, is the sixth most common cancer in the UK – it kills more than 2,000 people in Britain each year.

Harnessing the immune system is a rapidly developing field in cancer research.

The immune system is a powerful defence against infection. However, there are many “brakes” built in to stop the system attacking our own tissues.

Ipilimumab, which was approved as an advanced melanoma treatment by the UK’s health service last year, and nivolumab both take the brakes off.

An international trial on 945 people showed that taking both drugs led to tumours shrinking by at least a third in 58% of patients – with the tumours stable or shrinking for an average of 11.5 months.

The figures, published simultaneously in the New England Journal of Medicine, for ipilimumab on its own were 19% and 2.5 months.

Dr James Larkin, a consultant at the Royal Marsden Hospital and one of the UK’s lead investigators, told BBC News: “By giving these drugs together you are effectively taking two brakes off the immune system rather than one so the immune system is able to recognise tumours it wasn’t previously recognising and react to that and destroy them.

“This is a treatment modality that I think is going to have a big future for the treatment of cancer.”

“We hope these early responses will turn out to be durable, but at the moment we can’t say,” said Dr Larkin.

Side-effects such as fatigue, a rash or diarrhoea are also an issue. More than half of those tested had side effects on combination therapy compared to around a quarter on ipilimumab alone.

It is also uncertain why some people responded exceptionally well to treatment, while others had no benefit at all.

The research comes hot on the heels of another immunotherapy breakthrough which showed lung cancer could also be treated with similar drugs.

‘Quite severe side effects’

“Together these drugs could release the brakes on the immune system while blocking cancer’s ability to hide from it.

“But combining these treatments also increases the likelihood of potentially quite severe side effects.